So, this happened again.

This is was my neighbor’s car. Perfectly parked. Absolutely ruined. I saw her before seeing her car, and she was fine, about to walking her dog.

How did she park, get out of the car and DOESN’T HAVE NO NECK BRACES OR SOMETHING (note for the smart asses: her boyfriend looked fine too and has his own car anyway). Not a cast on her left leg or a bruise on her face. Nothing, except that her car 100% looks like she should not be walking her dog the next morning.

How do you even start the car/drive with six airbags out. I need Ja Rule.

Internet search is so great, a few days after the leak and I cannot watch any footage of GTA 6 because y’all have gamed SEO so much, it’s impossible to find the right videos. It’s “Everything You Need to Know about GTA 6” by a bozo who’s going to stream GTA 5 shit with his face on the side, times a hundred. Sad.

It’s not that big of deal. It’s GTA. It’s a pleasant sandbox game. It hasn’t changed in twenty years and simultaneously improved a lot. Game design 101!

It’s just people not wearing masks and using sick days out of nowhere. 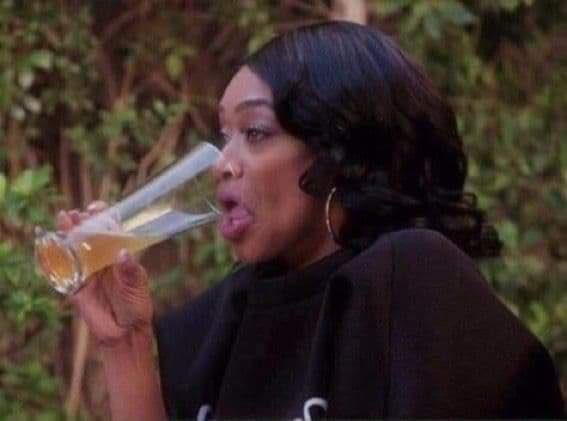 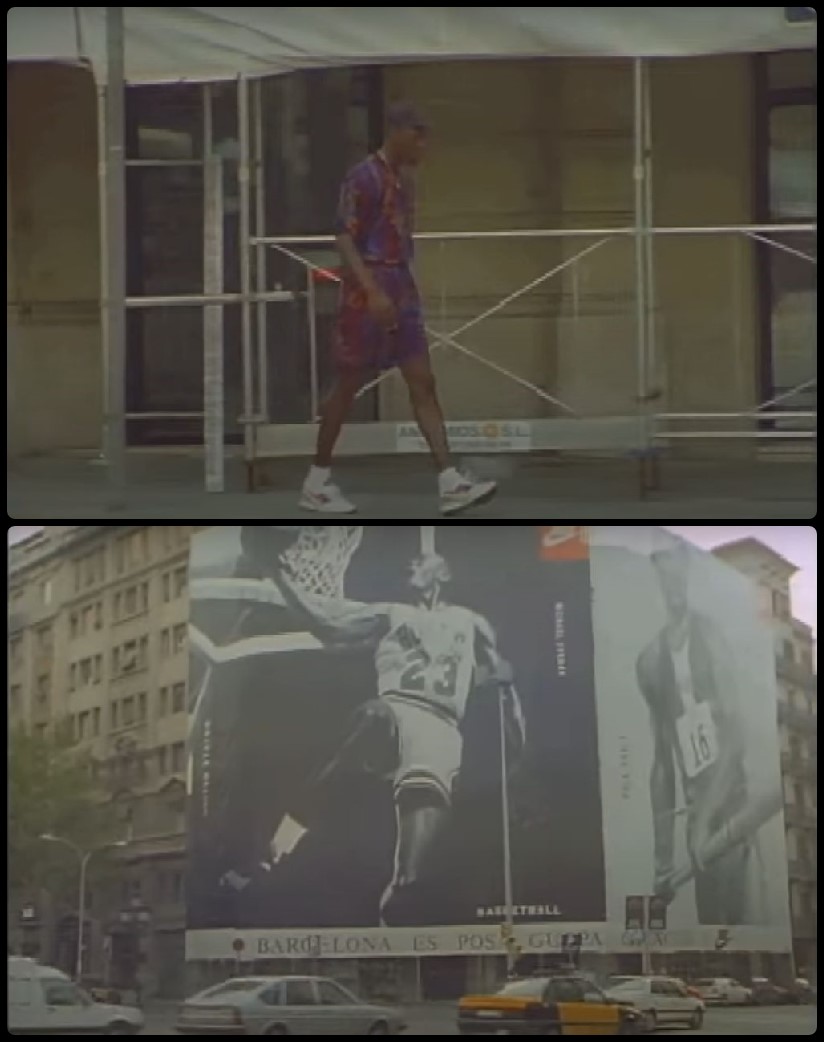 30 years ago, Michael Jordan was walking in public in Barcelona. Just above him on the sidewalk, a—for the time absolutely giant billboard of himself going at the rim.

This was probably the last time ever that MJ was able to be in public like that. Imagine.

Imagine the alienation. Thinking of jumping real quick to that coffee place, just to enjoy a cup, a sandwich and a stool in a cozy corner, like I just did this morning? Nope. Never ever again in your life can you afford that simple pleasure.

He’s been handling this curse pretty well. I think I would have lost it. Freedom >>>> 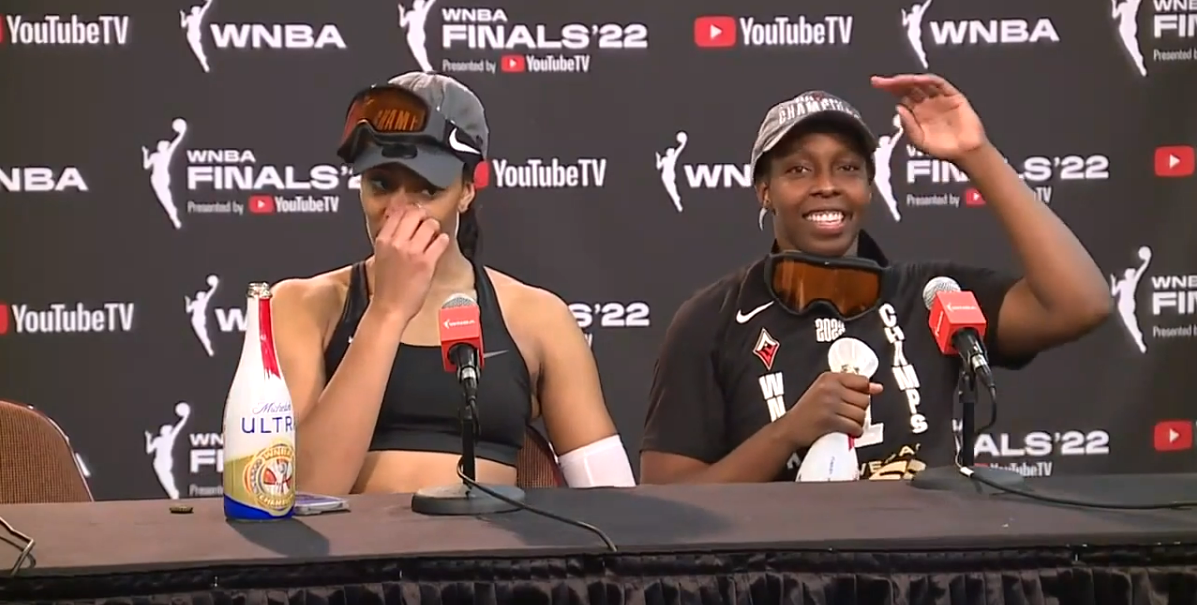 A’ja picking her nose during the press conference. Not a fuck was given anymore. As it should!

She wears number 22 and got her first Championship in 22. Chelsea just won her second WNBA championship while being Finals MVP. A’ja was this year’s MVP and DPOY. That’s some incredible achievement here.

Becky Hammon, the coach. I mean, it’s amazing. Working in the NBA for years, interviewing and being dismissed when trying to coach a team, she left the NBA, got the job for the Aces, wins Coach of the Year AND a title on her first run. HELLO? FOH

The entire team played so, so well. I’m saying 90s Bulls, 2014 Spurs, current Warriors well. That game 3 against Seattle is when I thought to myself, “oh they’re winning this entire shit”. Kelsey Plum was incredible, Riquna Williams put those games away, Jackie Young was phenomenal (she won Most Improved Player this year). Everyone did their jobs perfectly. It’s so pretty to see something click between people. Teamwork.

I love those women. Congrats y’all. 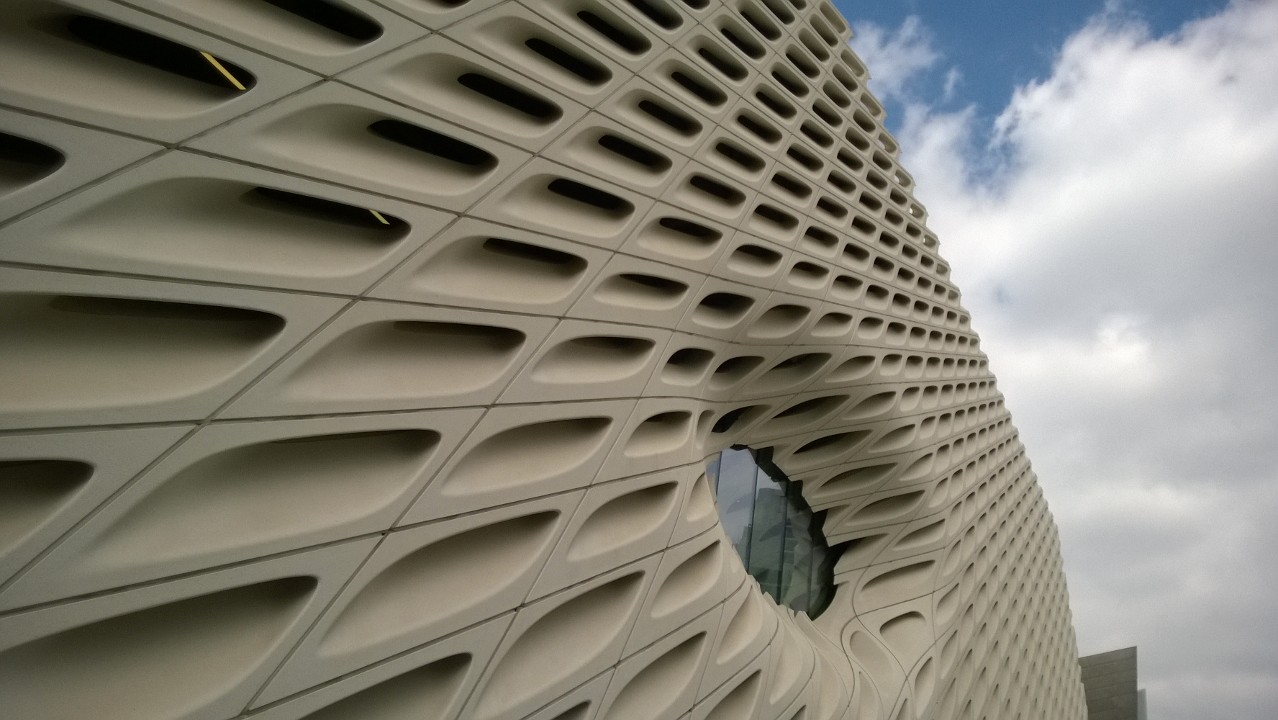 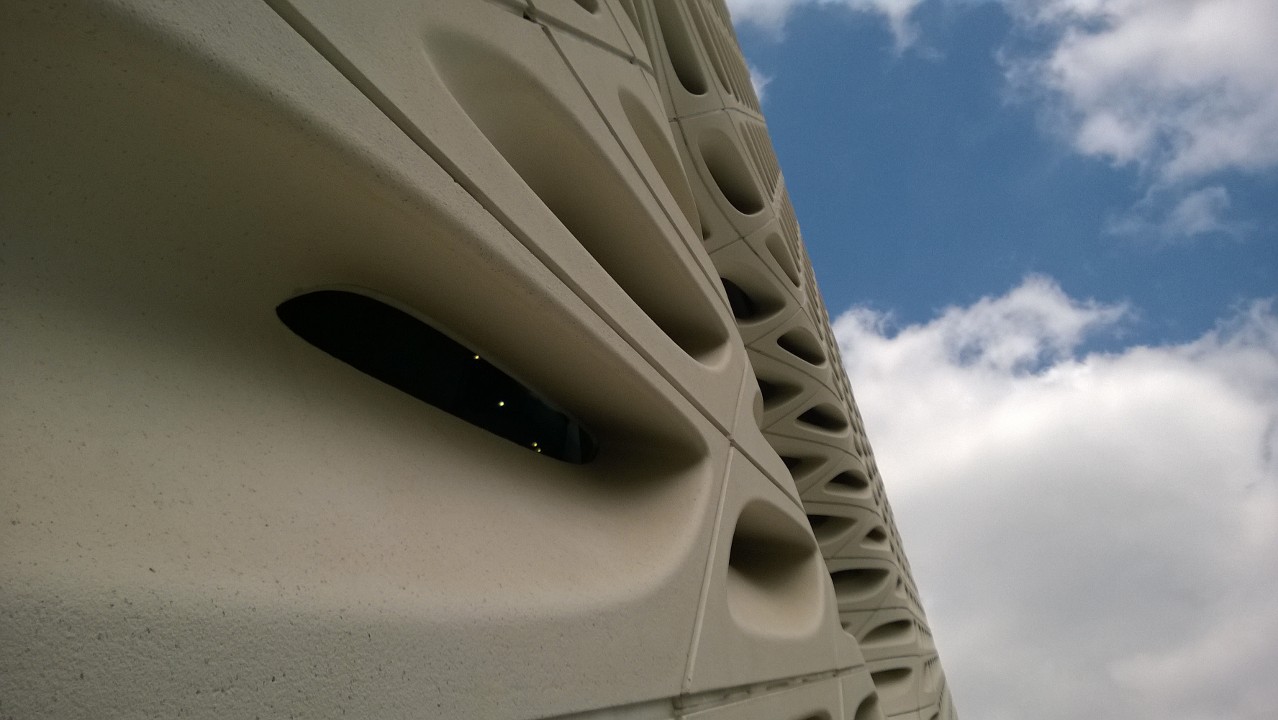 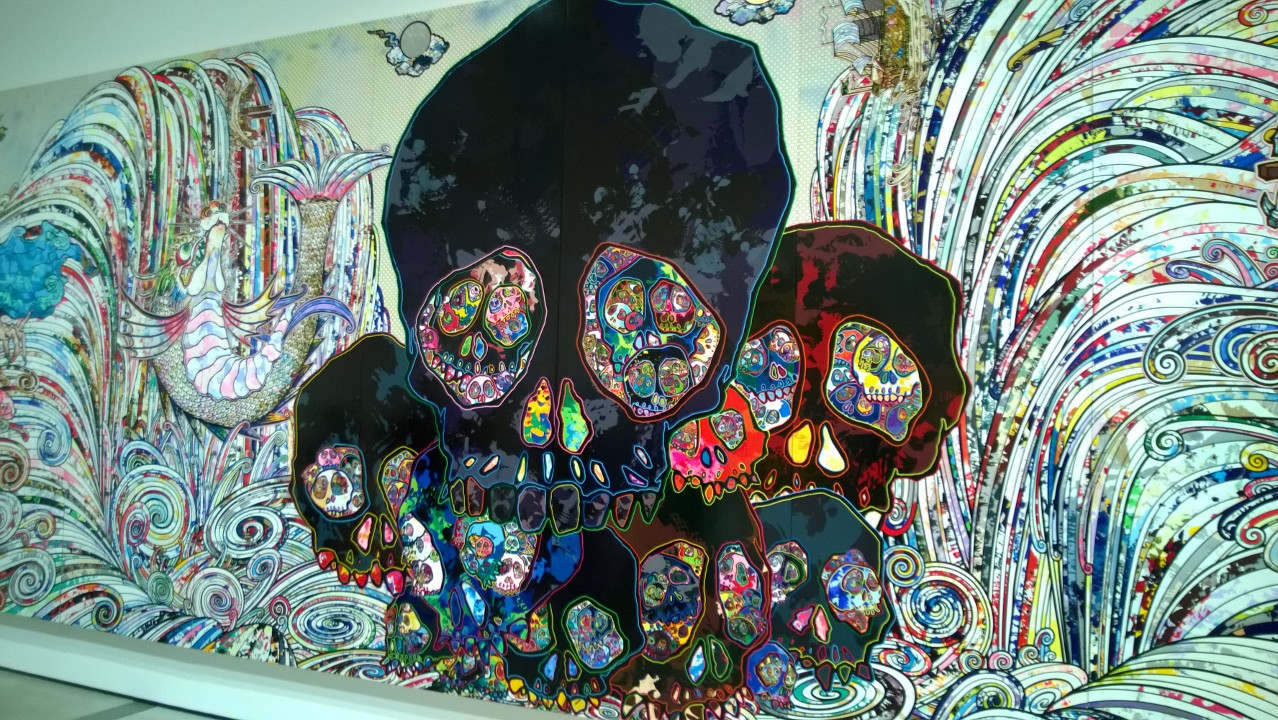 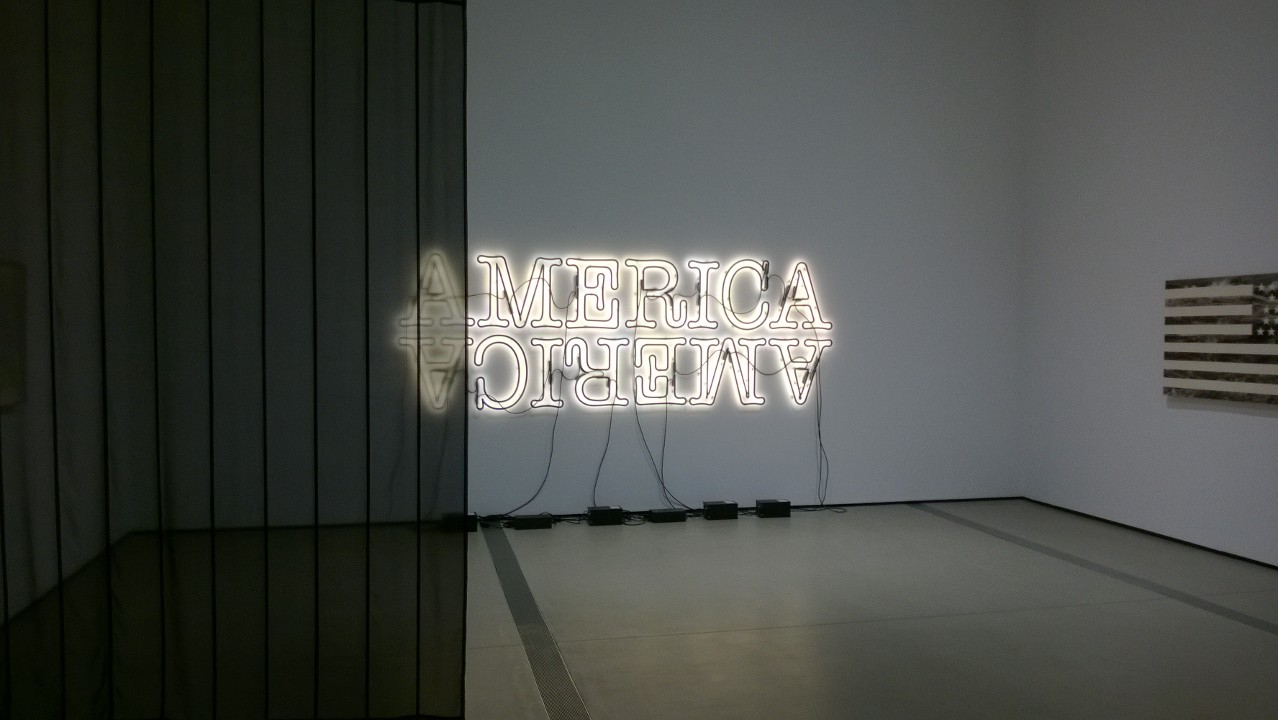 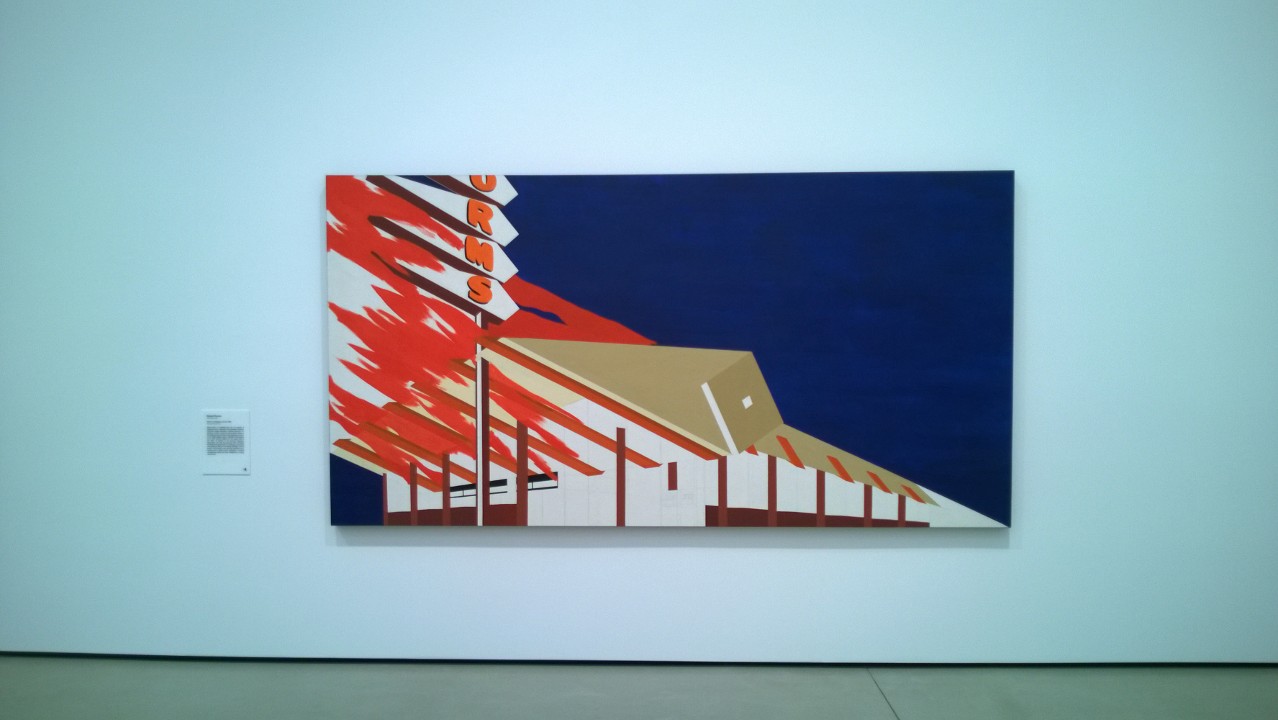 Yay! It was great. We then went to see Luminex stuff without downloading a single app, without scanning a single code, just by walking around and asking yellow jacket staff where the next installation is while scanning the sidewalks for human poop.

Y’all seem to be into this, still! Kind of fascinating yet sad AF, but anyway.

Personally, I left rings of power and dragons and monarchy behind at age 10, many moons ago.

At that time, Akira, Saint Seiya and Dragon Ball Z—just to name a few— whooped my ass and looked a gazillion times more interesting than heroic fantasy.

What makes medieval stuff with magic that compelling to grown folks in the age of zombie-people walking around looking at they phones, I don’t know.

I’ve been using a Mac daily at work for a couple months now, and I’m here to report that:

Considering that we spend a good 80% of our time in front of computers to read some stuff, this is some shit.

I remember some old mid-2000 threads about Macs having blurry rendering, but now I know. I experience it. *personal growth*

The Melancholy of Subculture Society.

How Sleep Deprivation Decays the Mind and Body.

“Getting too little sleep can have serious health consequences, including depression, weight gain, and heart disease. It is torture. I know.”

The Nothingness of Money.

“Habit is the glue that gives perception its stickiness.”

Are You a Naïve Realist?

“the best inoculation against naïve realism—the illusion of personal objectivity—is a healthy dose of fact, aggregated from non-biased sources with no skin in the game. But against the backdrop of a highly polarized political landscape, and a media environment flush with disinformation, it is exceedingly difficult to even know where to begin in de-biasing oneself.”

“Hot Girl Summer is utopia. What we hope for, and then mourn as we slide into September, is a different reality.” 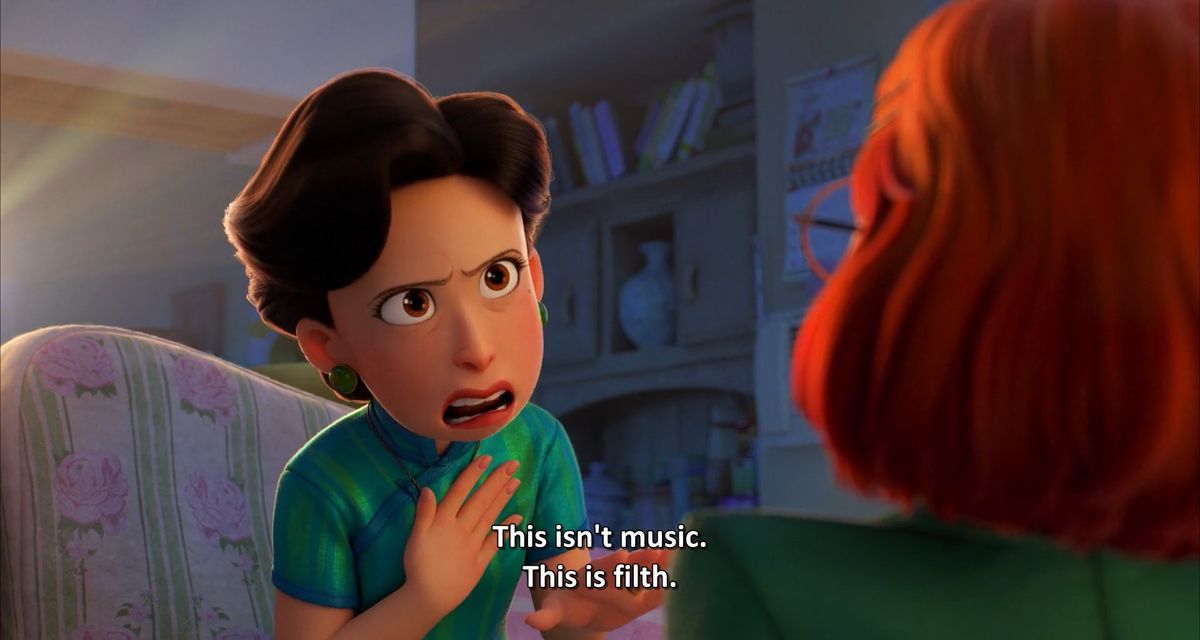 (I really loved that movie)