I’m driving more these days and traffic can be horrendous, and it’s exclusively because of technology.

People indeed can’t stop being on their devices while driving. I am not doing that, as I love to be in control of my vehicle and be aware of my surroundings, while I listen to music.

Congestion is one thing, but losing someone because of a text message or a TikTok video must be some special hell.

I vote for $5,000 fines and license’s suspension for 3 months. Traffic would get better, instantly. 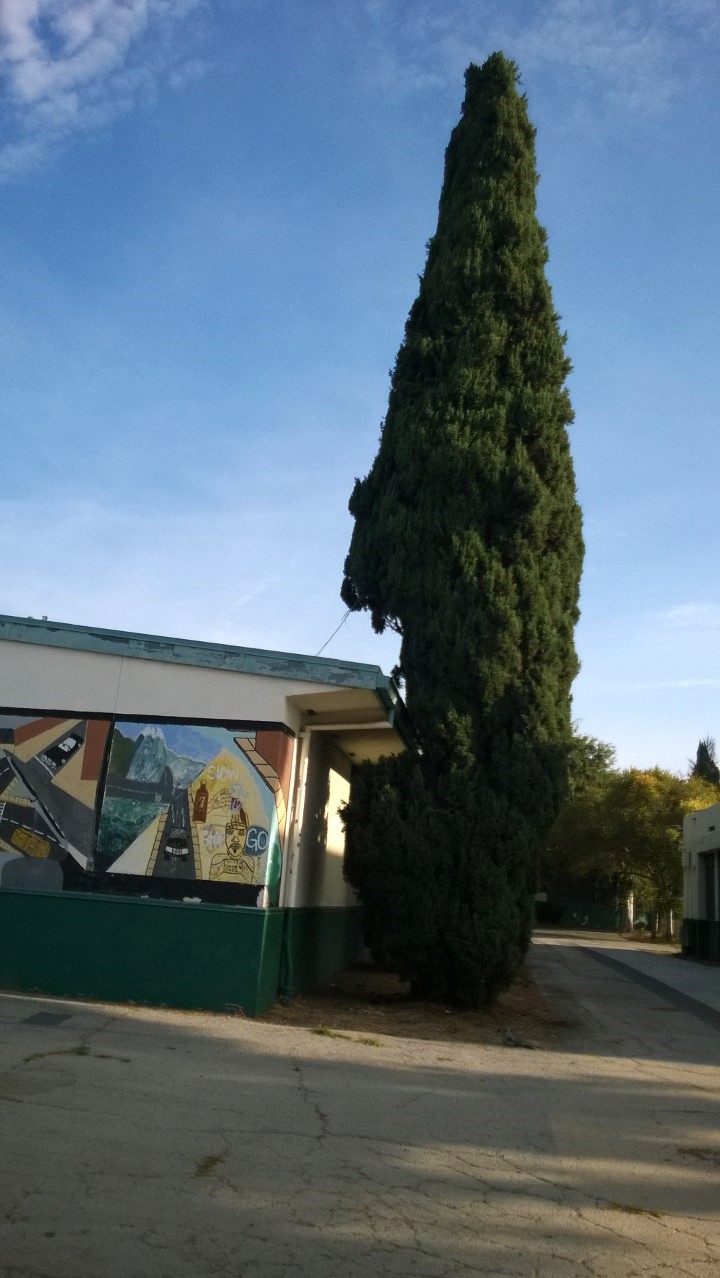 I’m always fascinated at how nature adapts to us, unbothered.

So Brittney Griner, a WNBA star is in jail for some hash oil bogus charges. Sentenced to 9 fucking years.

Roe vs. Wade has been overturned. For like, no reason.

This WNBA season is so great. I’ve seen some of the best position-less basketball I’ve ever seen. They play so hard.

The highest paid players make $200K. One dude on the Lakers is getting paid $47M for this new upcoming season, after getting paid $44M last year, absolutely not playing the best basketball ever.

I guess I’ll never understand why we treat half of the planet with such disdain. It needs to change though. It seems obvious and overdue.

I know how it sounds -unethical but, I think at some point we will be able to play a Zelda game on Windows using PS5/XB gamepads, Wii Remotes and whatnot.

Interoperability is necessary in our climate changed world; we need to reuse and be smarter.

Thankfully with tech, it’s pretty easy. And for us consumers, the possibility to plug and play anything is a great deal compared to how silo’d  things currently are.

is that no one likes to be stuck behind a Navigator. Not even Navigators.

Seth writes: Rhetorical questions, some easy, some particularly difficult, all worth thinking about:

If your house near the ocean has a beautiful view, should the person who buys the lot closer to the shore be able to build a house on it?

As long as it doesn’t obstruct the view. Get creative! Or don’t build.

If your restaurant needs to empty the dirty oil from the deep fryer, is it okay to dump it on the curb, possibly causing a bicyclist to slip and crash?

It’s late night on a busy Saturday, I’d understand. Otherwise, try as much not to do that?

If your car painting facility exhausts tiny droplets of red paint while doing a job, and the paint floats away and lands on a white car nearby, are you responsible?

Yeah, but you don’t have to brag about it. You can keep working. You can also try to fix the problem.

Is it okay to make money selling building toys made from little tiny powerful magnets? What happens if kids eat the pellets and suffer internal injuries?

Collateral damages. The toys are obviously not meant to kill. Also, parental supervision of toddlers?

Should a factory dump poison in the river, even if it’s legal?

? No; but again, they can and don’t have to talk about it. However they should fix the problem.

Can the architect of a skyscraper specify mirrored glass, even if the glare bothers people in nearby buildings?

He cannot, as he doesn’t work/live there. He could potentially (and should) be viewed as a bad architect for not taking the environment of a new building into account.

What about building a huge skyscraper that casts a shadow all day on the park next door?

And… is it okay to take a private jet to Scotland, even if the exhaust from that jet will cause distress to countless people who didn’t choose it? What if it takes a long time for the effects to be felt?

It’s not okay but that’s not really the most pressing issue. We need to ship less as cargos pollute more than anything else. We need better buildings, which waste tons of energy for cooling and heating.

No easy answers. But we need to keep asking the questions.

We will never really know or understand what they had to endure to get there. But every single black person on earth today can thank them for progress in inclusivity, even though we’re still going at a glacial pace.

Thank you both. Thank you so much. 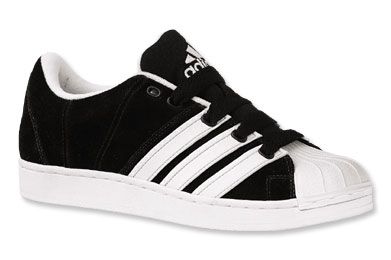 Make them a little bit thinner, call them the Kader IV, thank me later.

I don’t think social media is really doing this. Rather, the mobile computing era has unleashed the worst of us all.

Social media was available first when we were transitioning from desktop to laptop. That’s when MySpace was dying, FB was nascent and Twitter was starting while Friendster was also dying.

Was social media as terrible then? No. Not necessarily the smartest stuff around but, nothing crazy like we see these days.

The biggest event for social media is us moving to phones.

In the past you had to sit in front of a computer to answer, leading you to introspection. Leading you to softening your typing.

Today you are drunk in public, your boyfriend is annoyingly slow at picking up takeout and you reply to that celebrity with the nastiest energy and most intense sarcasm.

That’s the shift. Of course, algorithms have been tuned for a while to reward people being nasty. But the real shift is us going mobile, which is True Goblin Mode.

No thoughts, only reactions.

Mobile computing has been destroying democracy, but also traffic (here in LA people will stay at stops for 5 seconds to finish watching a clip, I guess), romance, friendship, basic social interactions with strangers, and probably more.

The best way to use phones is to use them to read, only. Take pictures, and of course, organize with friends through text messages. Everything else basically, out.

People, you have to be assertive about this shit. And I know: you are completely addicted to your phone. That’s the issue and you need to work on that.

Please break up with your phone. Democracy and a bunch of human stuff would like that very much. 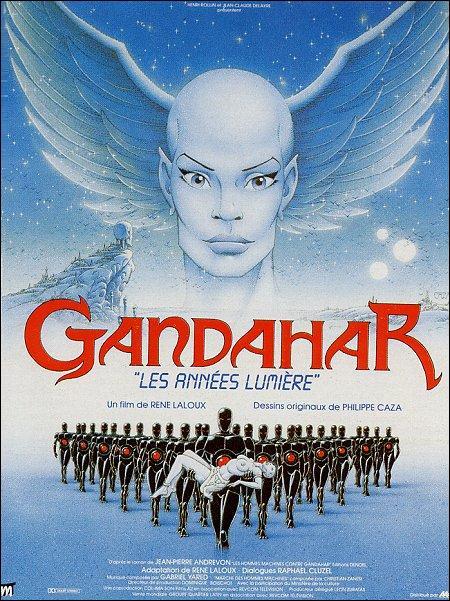 A 1987 French animation movie. I saw it in the early 90s and I remember thinking that it was pretty great and strange. Just rewatched it, still is. The animation is tight although the style might be a bit slow and corny. It was produced in North Korea apparently? Design is from a comic artist. Of course there’s the classic trope of brown skin being inferior and the very colonialist view of seeing brown folks as nice and servile. The sound design is quite awesome yet sometimes really lame.

There are good ideas and it’s nice to see another aesthetic in animation. The story is pretty smart and engaging. It’s worth watching.