A 1987 French animation movie. I saw it in the early 90s and I remember thinking that it was pretty great and strange. Just rewatched it, still is. The animation is tight although the style might be a bit slow and corny. It was produced in North Korea apparently? Design is from a comic artist. Of course there’s the classic trope of brown skin being inferior and the very colonialist view of seeing brown folks as nice and servile. The sound design is quite awesome yet sometimes really lame.

There are good ideas and it’s nice to see another aesthetic in animation. The story is pretty smart and engaging. It’s worth watching.

Wondering if my upstairs neighbor is making Pink Sauce at night because it sounds like a centrifuge. 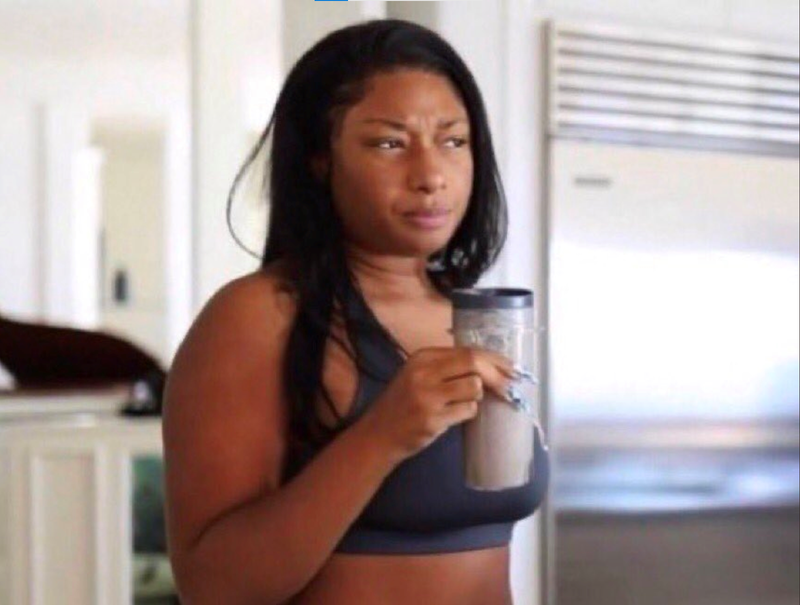 It’s time to admit that kids today are not okay; of course YouTube would take down something shared to 8 fucking million redditors. That’s why you stay quiet about it. That’s why you shut up.

Because it’s all playlists and the same videos IDs, once the videos are tagged and taken down, you can’t really reverse that, and it impacts everything. It’s horrible.

I was enjoying those pixel-ish regular games from the 97-98 Bulls season, still, and now they’re all gone. 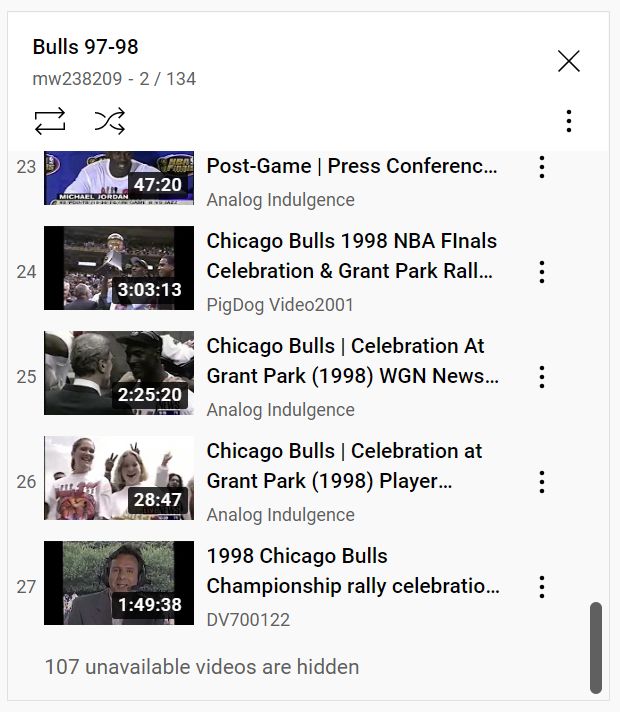 All of that because a 30 year old boy was thirsty for Reddit clout. Vain ass bitch. 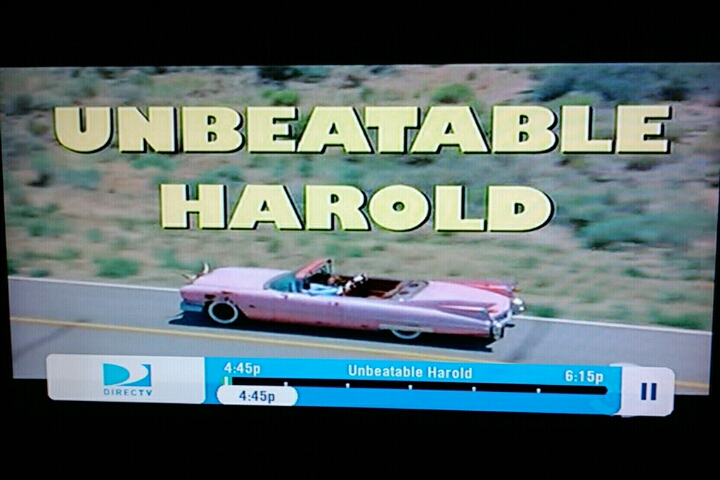 I am here to report that being nice and doing the work, also pays very well. 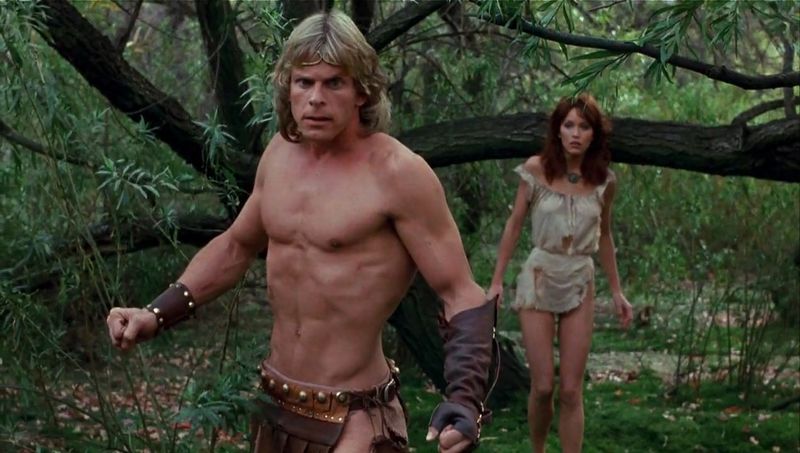 Bro! I would have loved it as a kid, I think. The music is fantastic and in terms of production value I mean: live animals, huge props, helicopter cams and all… It’s pretty glorious. And quite bad, of course.

Going through the list I saw Bloodsport being in there so I had to watch it again since probably the early 2000s. Man, it’s hilarious. And bad in a good way.

Bad is fun, fun is smooth. Or something.

There are so many spots with probably incredible stories. I’d love to hear them all.

The battles with the spot, the ground, the owners, the authority -vigils and cops-, they are part of the unknown.

All we see is one trick perfectly landed, hiding a forest of high variables.

It’s good to see who up’d who, while everyone is respecting each other.

I need more of that stuff, Thrasher. As a matter of fact, you need to do a whole series of those.

Yes, this is the main argument in Clay Shirky’s "The Case Against Micropayments" (2000) [1]. It holds up pretty well 20 years later.

Micropayments are not "pay $2 or $3 per month" (either flat-fee or average), there are plenty of successful examples of that. Micropayments are "pay $0.004 or $0.02 for reading this article or using this service now". As Shirky noted, the problem with micropayments are not the technology or transactions costs. The problem is that they require a huge amount of user time and attention, relative to the value of the item being bought. This has not changed in the past 20 years.

The Case Against Micropayments

“The problem with micropayments are not the technology or transactions costs. The problem is that they require a huge amount of user time and attention, relative to the value of the item being bought.”

Fuck. He’s right. And that’s a huge issue that can’t be fixed; no one wants to ponder all the time, as we already do that.

But! We definitely need to nurture independence, without corporations. With fairness in mind.

Maybe the government should absolutely take on that task. Brazil did it in 2019 with Pix, a very successful instant payment system 100% public-owned. Brazilians can pay 24/7 instantly anyone, any business, any bills. You can have up to five different accounts to pay for different things and all you need to login and pay is an email address, a phone number or a taxpayer number.

That’s what we want, and nothing else. C’mon ‘Murica. 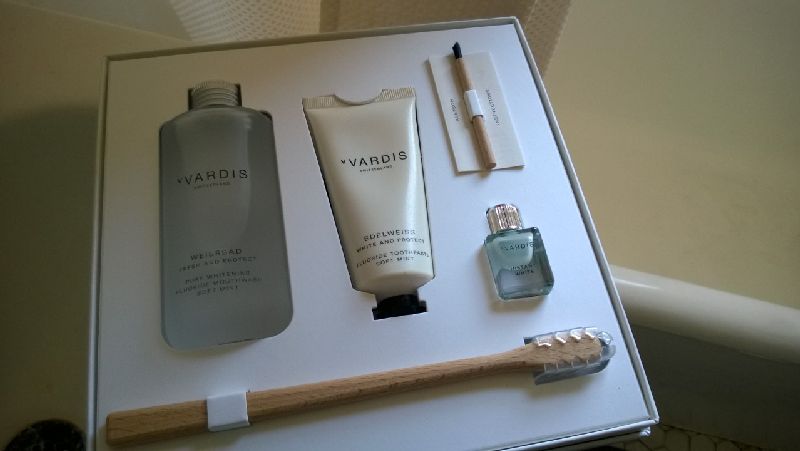 Got this as a birthday present from a great friend. Trying it out.

“I am in my mid-thirties, working four days a week, and making over 100k. I have a house, a good relationship with my wife, and young and healthy kids.I work from home. My job is technically interesting, and I still learn/improve. I do not have meetings. One or sometimes two 30 min calls a week with my boss. Most days, I do not have to interact with anyone from work, not even customer contact.If I knew I could have a job like this ten years ago, I would have thought that’s it, the dream.But somehow, it isn’t. It’s never enough.I dream about doing my own thing or retiring early to do other projects. It is probably human to always want more.So HN, how did you settle and slow down and become happy with the way it is without always wanting more?”

There’s no slowing down, only management to last further. You keep doing until the wheels fall off. Ask young retirees in their 60s or 70s. The day they stop having something to do is the day their health declines, almost every single time, no matter what.

So keep learning and improving. Settle into the move. Forever.

A huge aspect of me enjoying publishing online these days, is witnessing every single silo out there censor, ban, abuse their customers. The latest case is the insane takedown of a YouTube stream with half a billion views by a Malaysian company. Yes, the stream is back but until when?

Twitter is probably the craziest case. People who use this app daily, don’t own anything they’ve spent hundreds of hours on. Some folks have literally tweeted a million times. It’s wild.

Reddit is known for being controlled by a .01% of mods doing whatever they want.

There are countless stories of Google, Apple and Microsoft fumbling people’s cloud drives, making them lose their accounts or getting banned, for x or y reasons. It’s always vague and support is always missing.

Being very dependent on private, huge companies online is not what you want. Convenience is the Bait, do not fall for it or if you do, know what’s going on: you don’t own your stuff anymore. Believe that.

When I post a gif and that I know it’s not going to go anywhere, that all my pictures are mine and not Meta’s, that all my music is mine and not YouTube’s, etc. And that I can backup and export and start over my digital life if I need to.